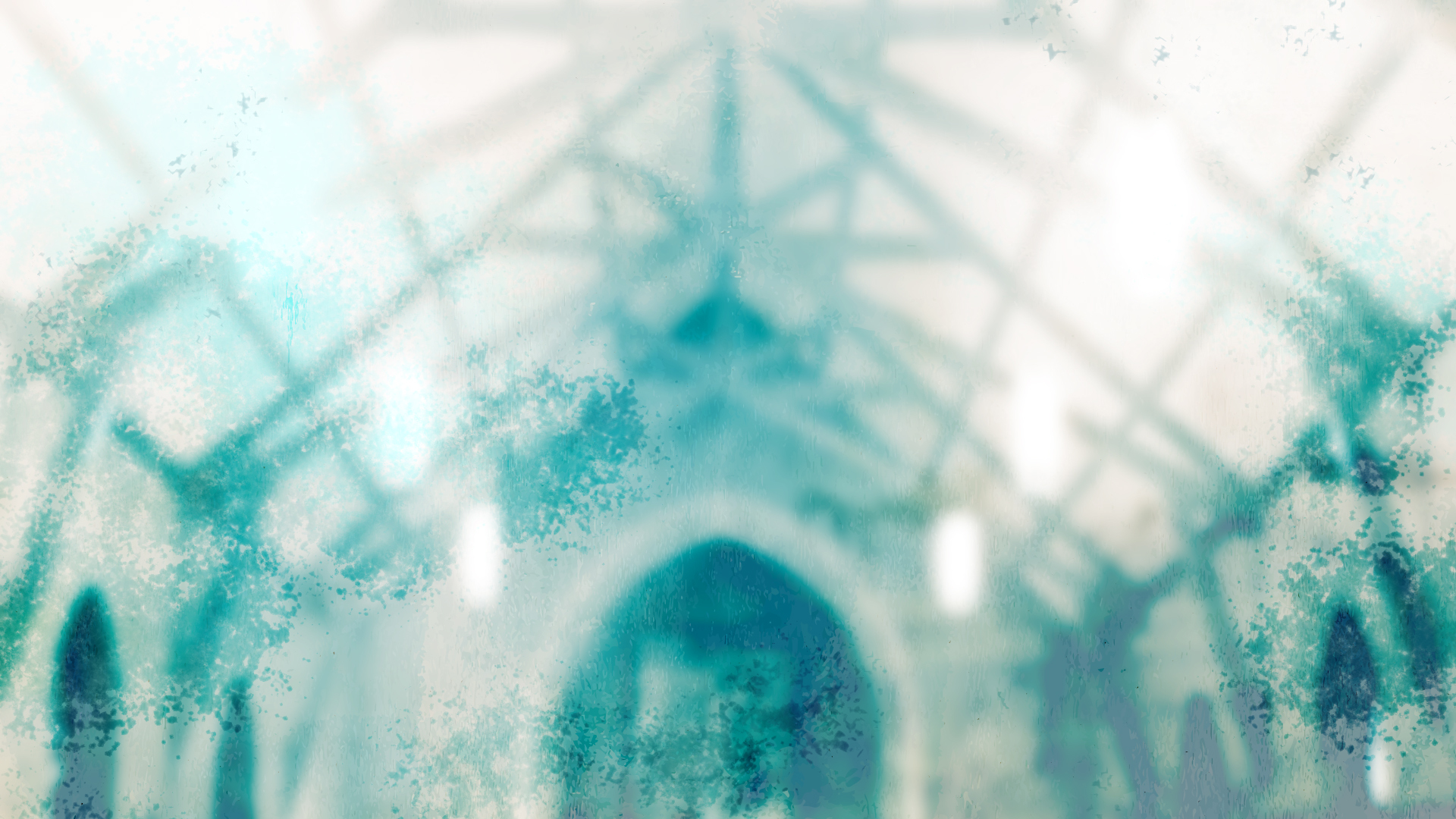 Our Lady of Mercy Parish in Easton was established on July 15, 2008. Father Deogratias Rwegasira, A.J. was appointed as the first pastor. Our Lady of Mercy was formed by the consolidation of three older neighboring parishes that included Saint Bernard Parish, Saint Joseph Parish and Saint Michael Parish. 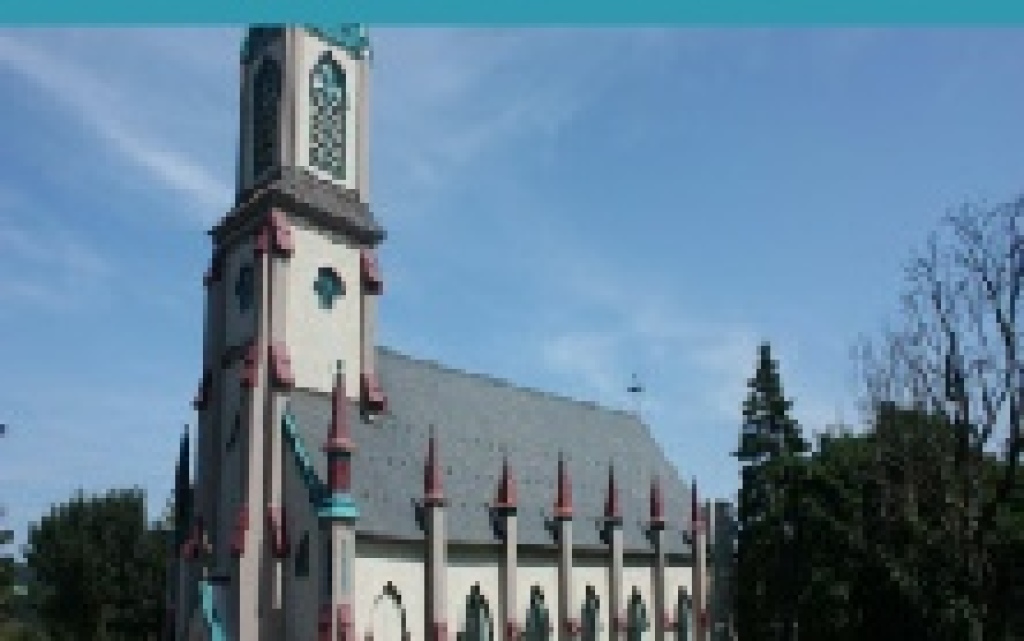 Saint Bernard Parish was established in 1829. In the early 1800s, Father John Fitzpatrick traveled on horseback from Milton to Easton to minister to the Catholics of the Lehigh Valley. In 1829, he purchased land for a church on South Fifth Street and Saint Bernard Parish was founded. In 1836, the church was dedicated by Bishop Kenrick. Father James Maloney was appointed as the first resident pastor. Father Thomas Reardon became pastor in 1847. Under his pastorate, a rectory was constructed next to the church, improvements were made to the church interior and a school was begun in the church basement. In 1867, Father Reardon decided to expand the size of the church. On April 9, 1867, a workman’s torch ignited the new tower and destroyed the church. The church was rebuilt and rededicated on June 14, 1868. Father James McGeveran became pastor in 1887. He enlarged the church and installed new marble altars, pews and stained glass windows in 1898. In 1912, a third floor was added to the rectory and the church hall was remodeled. Property for a new school was purchased on South Sixth Street in 1909. The school was opened by the Sisters, Servants of the Immaculate Heart of Mary. In 1916, the only Catholic High School in Easton opened in the building next to the elementary school on South Sixth Street. The high school was closed when Notre Dame High School opened in 1957. The elementary school was closed in 1970. The Sisters, Servants of the Immaculate Heart of Mary left the parish in June 1990. In late 1998, construction on a new parish center was begun. The building was blessed by Bishop Edward Cullen on September 25th, 1999. Monsignor John Campbell was the last pastor of Saint Bernard Parish. 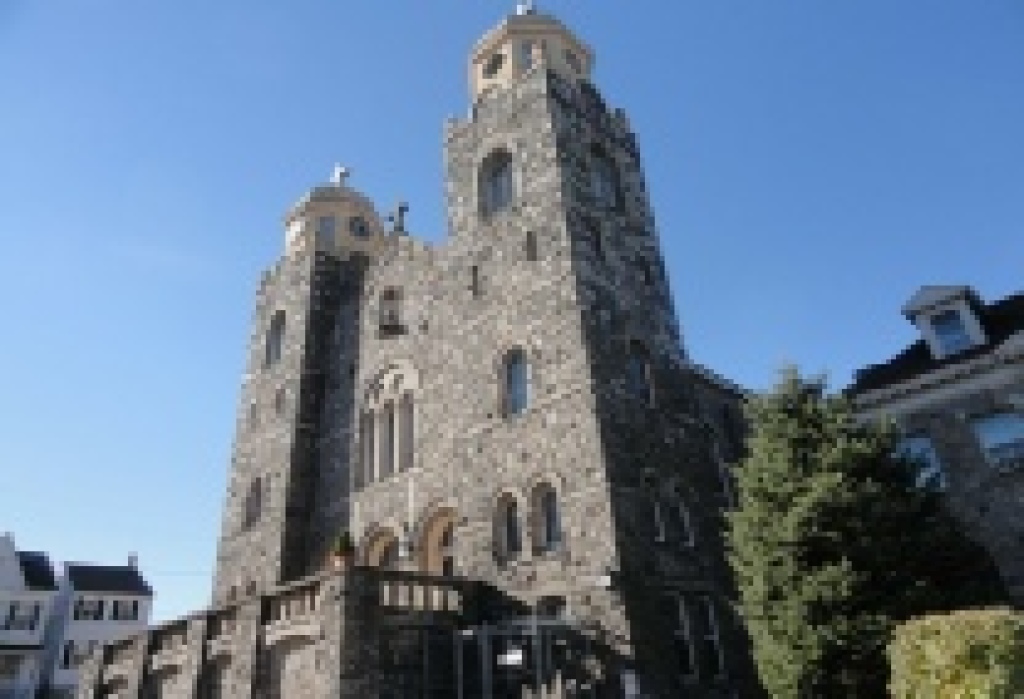 Saint Joseph Parish in Easton was established in 1852. The German Catholics had organized the Saint Joseph’s Aid Society of South Easton on January 1, 1848. Members of this society discussed establishing a church of their own. In the spring of 1852, Bishop John Neumann sent Father Rudolph Etthofer to South Easton to organize a new parish. On October 3, 1852, Bishop Neumann laid the cornerstone of the new church. A school was also set up in the basement of the church. In 1871, Father Hubert Schick became the pastor. He immediately set to work repairing the church and building school. The second floor of the school was the home of the Benedictine Sisters who had come to staff the school.

Father Maurice Graetzer became pastor in 1878. He built a new rectory and brought the Sisters of Saint Francis to take charge of the school. A new school building was dedicated on September 7, 1890. The old school was converted into a convent. A new brick church was begun in 1890 on the spot of the old church. The new church was dedicated by Archbishop Ryan on April 15, 1894. On March 10, 1911, a fire destroyed both the church and school. A school building was dedicated on May 12, 1912. The school auditorium was converted into a temporary chapel. The new church was begun in the spring of 1915 and the cornerstone was laid on June 27, 1915. The new church was dedicated on May 19, 1918. In 1952 the basement chapel was refurnished and the main church was redecorated. An extensive renovation of the towers, roof and church interior was begun in 1990. The renovation was completed in time for the 150th anniversary of the parish in 2002. Monsignor John Campbell was the last pastor of Saint Joseph’s Parish. 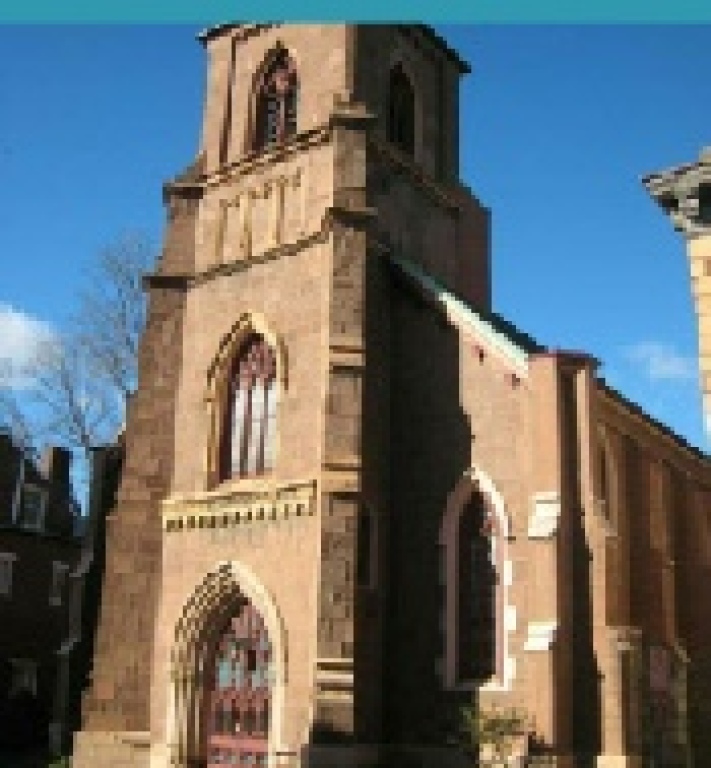 On May 31, 1916, the former Heptasoph Hall on Spring Garden Street was purchased and remodeled by Father Gudaitis. After the renovations, the church was dedicated by Monsignor Peter Mason on August 5, 1917. Father Rastutis was appointed as the first resident pastor in 1917. The church was refurbished in 1950 and a new rectory was purchased in 1954. The steeple was destroyed by lightning and replaced with a bronze fleche in 1958. Father Thomas Benestad became pastor in 1980. In 1985, he began renovations to emphasize the historical character of the church. Following the departure of the Sisters of Saint Joseph, Father Benestad converted the convent into the Holy Family Residence which was later sold. Monsignor John Campbell was the last pastor of Saint Michael Parish.

Saint Bernard Parish, Saint Joseph Parish and Saint Michael Parish were all closed on July 15, 2008.  The St. Michael Church building was sold and the St. Joseph Church’s name was changed  to Our Lady of Mercy Church.   For a short while, Sunday masses were celebrated at Our Lady of Mercy Church but daily mass and the parish office were located at the former St. Bernard Church location.  This was now referred to as the St. Bernard Oratory.

After a couple of years, this arrangement was unsustainable due to many factors.   The use of Our Lady of Mercy Church was reduced.   It remained open for Christmas, Easter, funerals and weddings.   To maintain two locations for the size of the current congregation, was a tremendous financial burden to the parish community.

Our Lady of Mercy Church (the former St. Joseph Church) celebrated its final/closing mass on Sunday, May 29, 2016 on the feast of Corpus Christi.  The ritual of the final locking of the Church was done by Mrs.  Jeanette Lucey- one of the oldest parishioners.

Here is the video

After the closure of Our Lady of Mercy Church, many of the beautiful stained glass windows and religious items have been sold and transported for use to other Catholic Churches throughout the United States.

Fr. Keith Laskowski, the current pastor of Our Lady of Mercy, has served this community since June 2014.   This parish gathers at one location on 132 S. 5th Street overlooking downtown Easton.  We are a small but vibrant community. Our foundations are rooted in immigrants from Lithuania, Germany, Ireland and other European Countries. Currently, we continue to serve immigrant populations who now come from Central and South America as well as the Caribbean. These individuals continue to assimilate and enrich our community. Our Lady of Mercy parish continues its rich history of serving the needs of the Catholic population of the Easton area.